Azadi Ka Amrit Mahotsav is an initiative of the Government of India to celebrate and commemorate 75 years of independence and the glorious history of it's people, culture and achievements.

This Mahotsav is dedicated to the people of India who have not only been instrumental in bringing India thus far in its evolutionary journey but also hold within them the power and potential to enable Prime Minister Narendra Modi's vision of activating India 2.0, fuelled by the spirit of Aatmanirbhar Bharat.

The official journey of Azadi ka Amrit Mahotsav commenced on 12th March 2021 which started a 75-week countdown to our 75th anniversary of independence and will end post a year on 15th August 2023.

‘Har Ghar Tiranga’ is a campaign under the aegis of Azadi Ka Amrit Mahotsav to encourage people to bring the Tiranga home and to hoist it to mark the 75th year of India’s independence. Our relationship with the flag has always been more formal and institutional than personal. Bringing the flag home collectively as a nation in the 75th year of independence thus becomes symbolic of not only an act of personal connection to the Tiranga but also an embodiment of our commitment to nation-building. The idea behind the initiative is to invoke the feeling of patriotism in the hearts of the people and to promote awareness about the Indian National Flag.

Azadi Ka Amrit Mahotsav is a pan-India celebration of the 75 years of India’s independence. This campaign is being manifested through organisation of cultural events across the country, each being organized with the objective of Azadi Ka Amrit Mahotsav in mind—to ensure maximum “Jan Bhagidari” (participation from India’s citizens) while following a “Whole of Government” approach (seamless coordination amongst all the Ministries, States and Union Territories of India).

Azadi ka amrit mahotsav har ghar tiranga certificate can be downloaded easily by following the below steps-
Open the Har Ghar Tiranga this is official website@harghartiranga.in or rashtragaan.in.
Before you proceed make sure you can turn on your device location.
Click on the pin a flag button to continue and enter your name and mobile no. with upload your photo.
Now next step is  click on the next button to continue or you can directly sign in with the google button.
After selecting your location to continue.
Now pin a flag on your location where you want to hoist the flag.
Your flag pin will be successful after your certificate will ready to download. 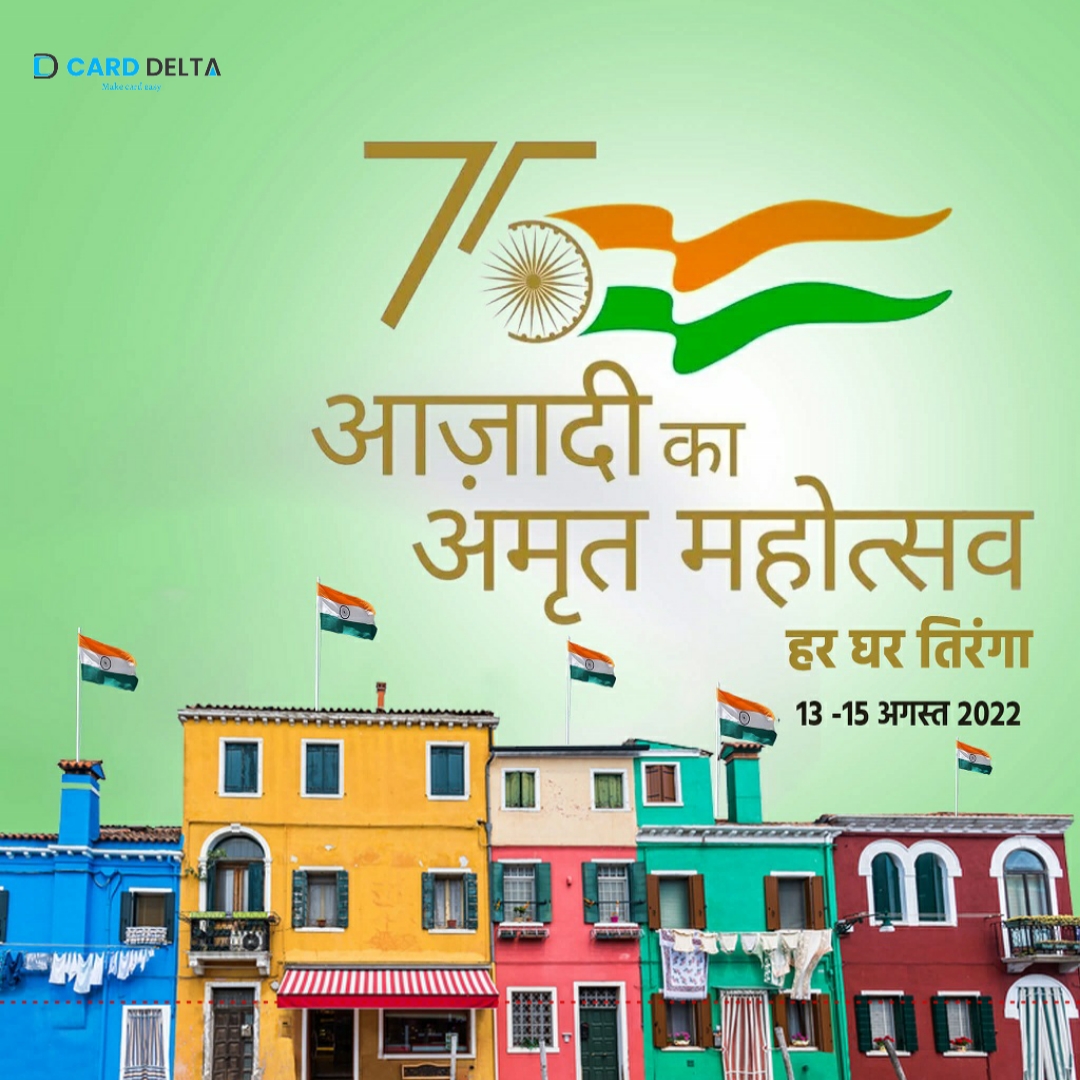 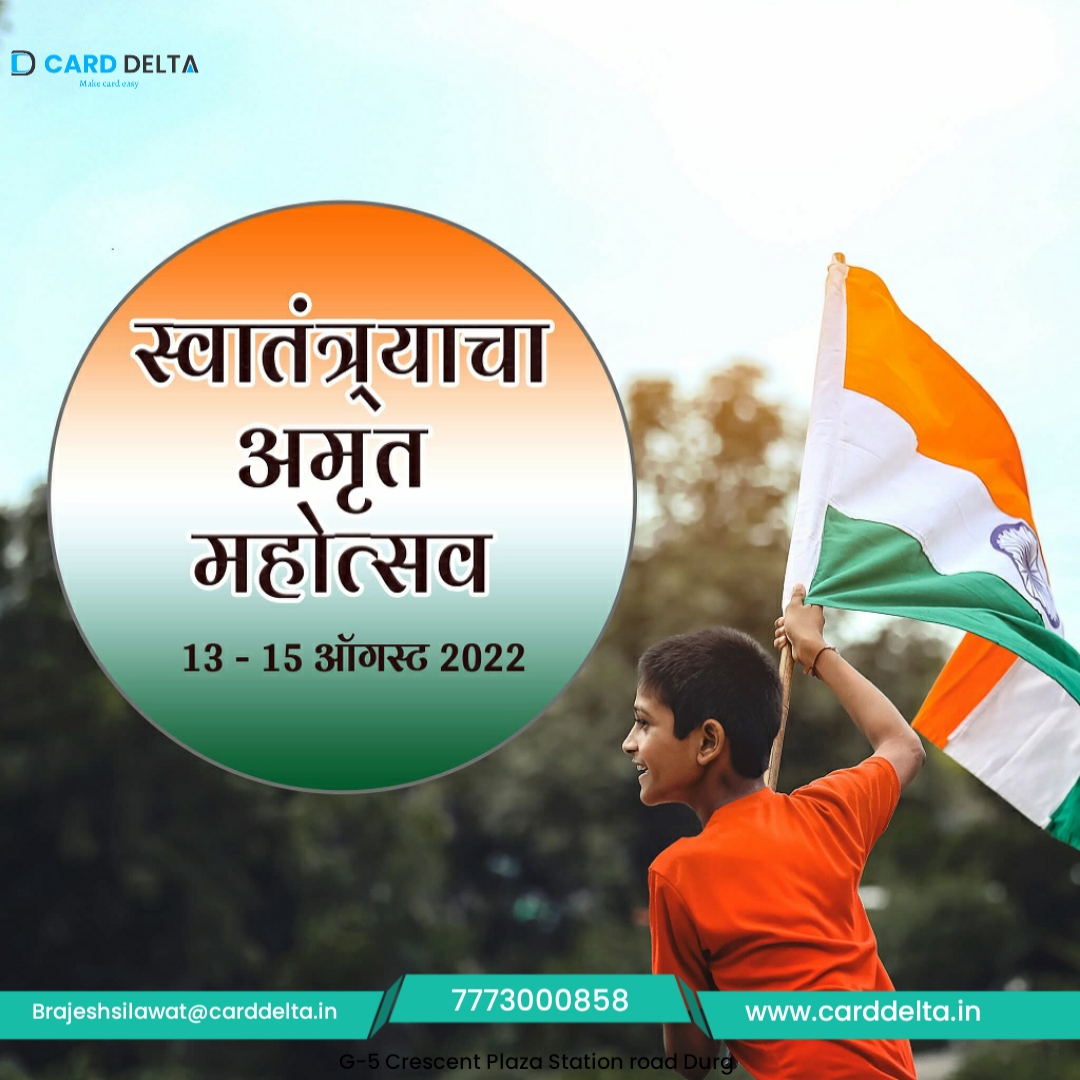 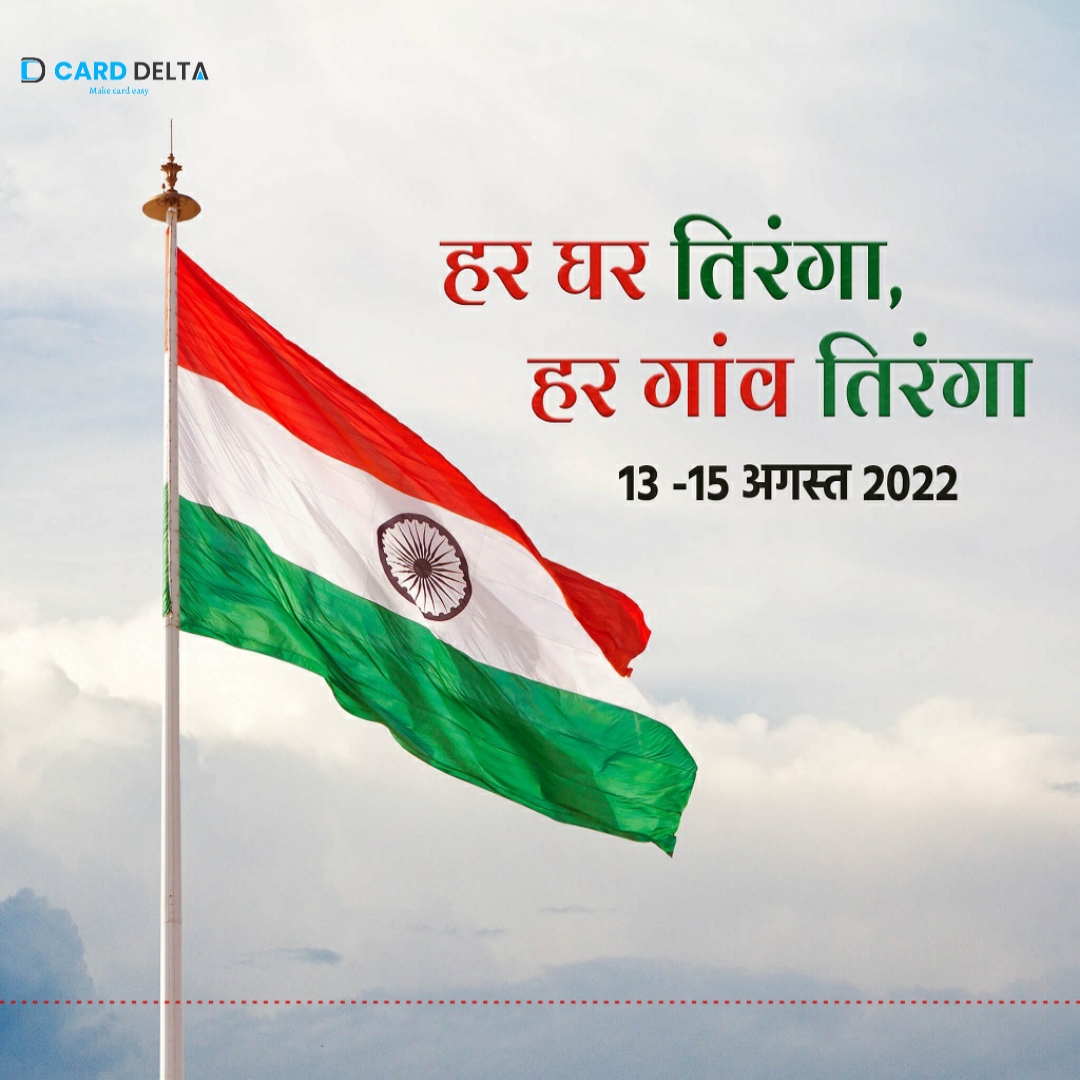 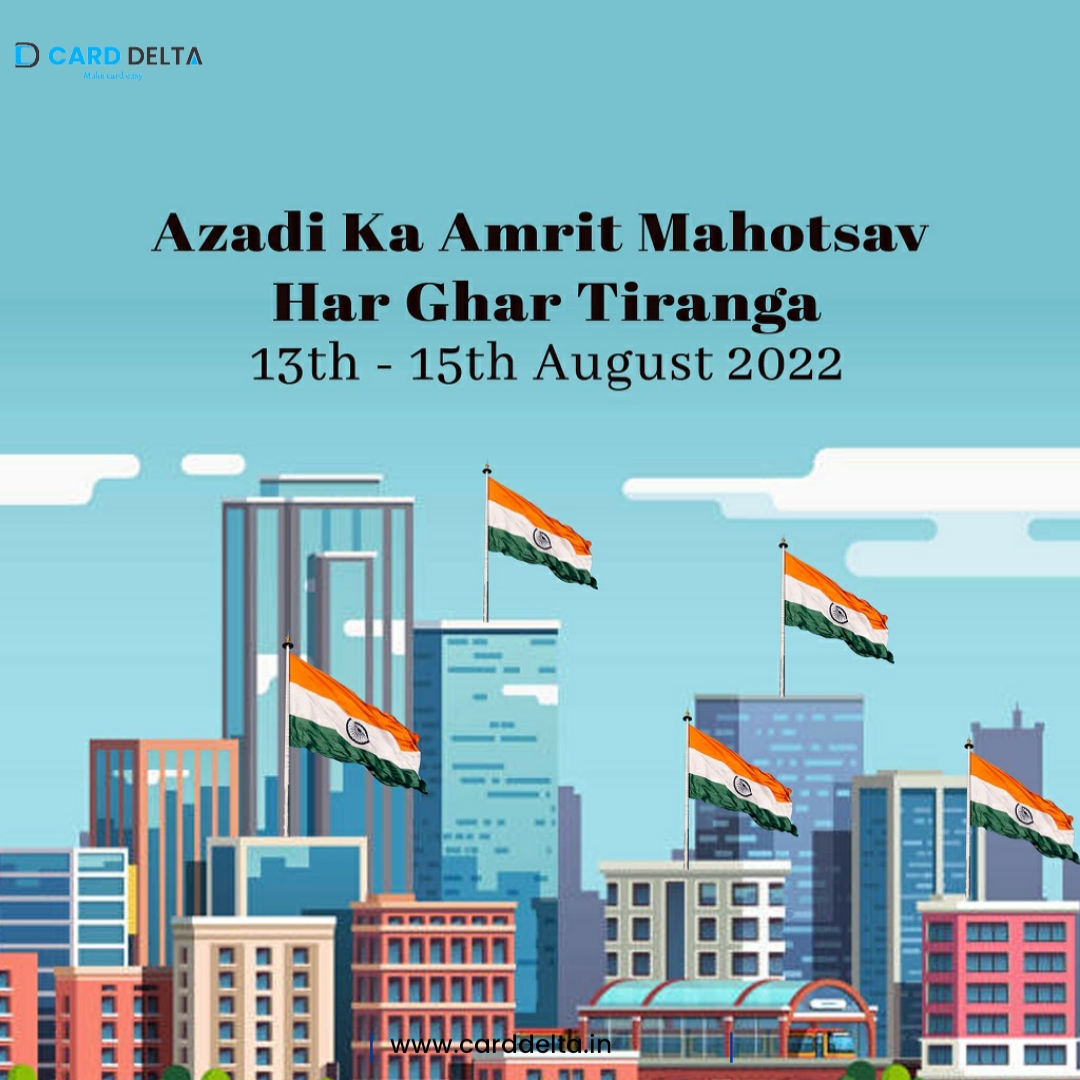