Author Salman Rushdie was attacked on a lecture stage in New York - DSN : Salman Rushdie, the Indian-born author who received death threats from Iran in the 1980s, was attacked Friday morning in New York by a man who rushed the stage where the author was to speak, New York State Police said. Rushdie was transported to a local hospital by helicopter with a stab wound to the neck and chest, police said.

Police have named Hadi Matar, a 24-year-old man from Fairview, New Jersey, as the suspect in custody. A motive has yet to be established, State Police Maj. Eugene Staniszewski said at a news conference Friday evening.

The world-renowned author, who is 75 years old, was attending a lecture series at the Chautauqua Institution as a guest speaker when the incident occurred. According to a police statement, a male suspect charged the stage and attacked Rushdie and an interviewer at approximately 11 a.m. ET.

The suspect was immediately taken into custody and Rushdie was transported to a local hospital. Rushdie's agent said he had undergone surgery and was on a ventilator Friday night, with a damaged liver, severed nerves in his arm and that he could lose an eye, according to The Associated Press. 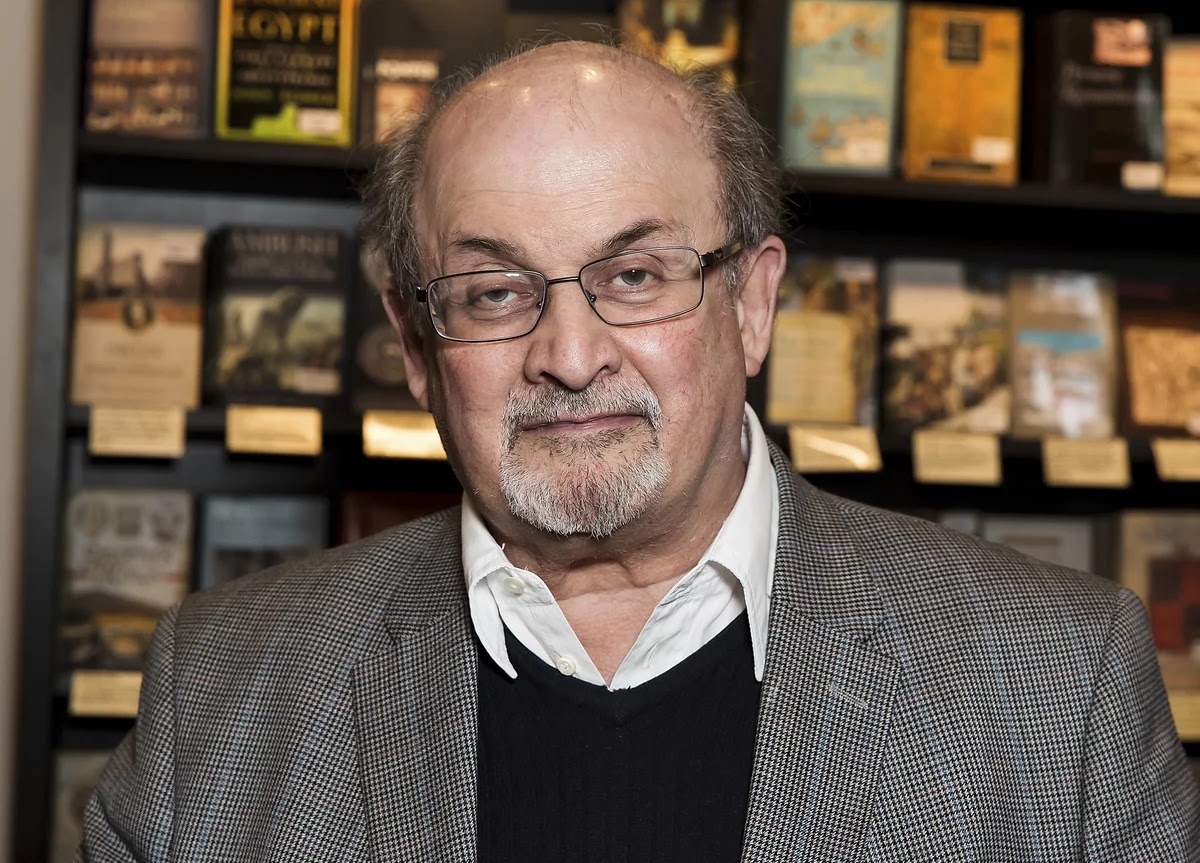 Staniszewski also said that the interviewer, Henry Reese, was treated at a local hospital for a minor head injury and has since been released.

Reese is the co-founder of City of Asylum, a residency program for writers in exile, and was on stage with Rushdie during the attack.

"I would say we take our security measures very, very seriously," he said at the news conference.

The institution said it had a state trooper and sheriff's officer in attendance because of how important this particular event was going to be. Matar had purchased a pass to the event like other attendees, Hill explained.

"What we experienced at Chautauqua today is an incident unlike anything in our nearly 150-year history," Hill said. "Today, now, we're called to take on fear and the worst of all human traits; hate."

Rushdie was visiting the institution to discuss with Reese how the United States serves as an asylum for writers in exile, according to the Chautauqua Institution's event page.